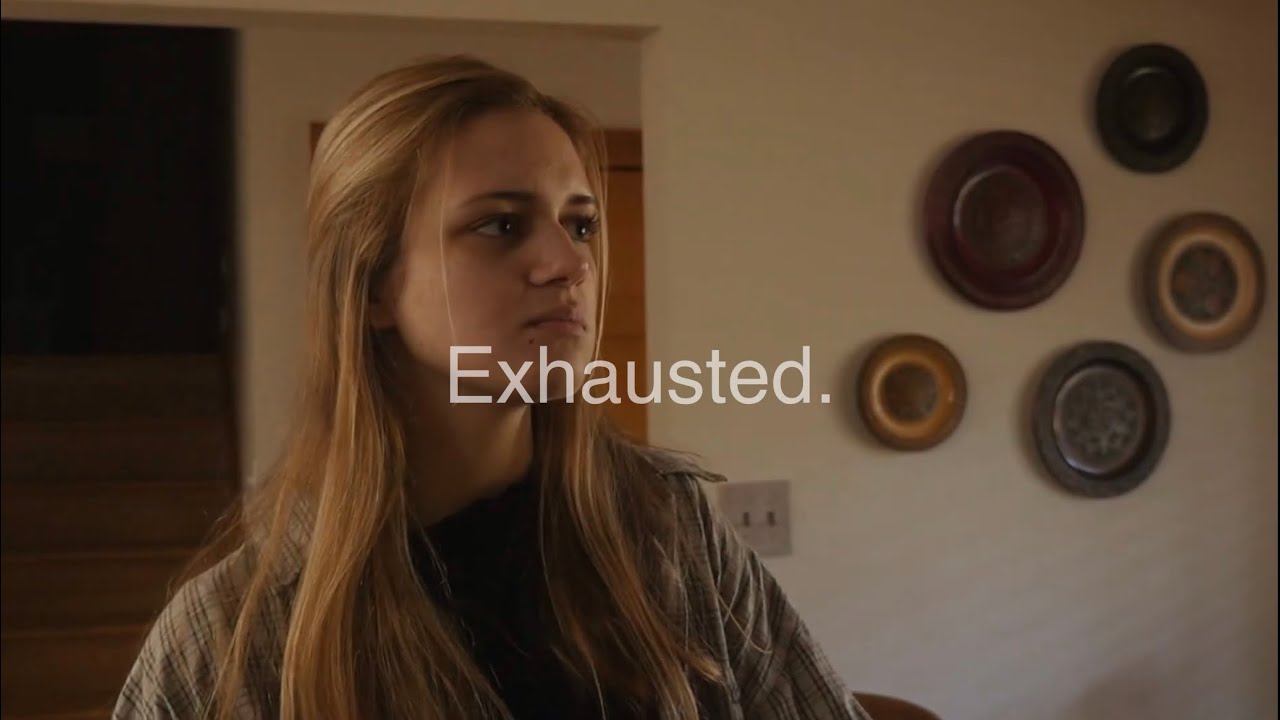 UPDATE: Danny has been freed and is now at how in the United States! Thanks to all of you who contributed to his return to his family and his freedom. However, there are many more out there needing help!

Do this and maybe save a life! - FREE Danny Fenster

Journalist Danny Fenster was detained in Myanmar on May 24th while boarding his airplane to come home. Danny Fenster's family members in Metro Detroit are working with the State Department and elected officials to get the 37-year-old released and still await any information on whether Danny is unharmed. He was sent to the notorious Insein (Insane) Prison. He seems to have been arrested based on old and untrue information, but the Myanmar Judicial system has extended his detention. We pray and hope for a speedy return of Danny. You can follow his story here: https://twitter.com/bryanFenster

Please write to them and ask that they implore the entire congress of the United States to stand together and bring all our wrongly captured Journalists and Citizens home!

And to the Main Point

The current state of the American Press is very similar to the U. S. in the 1850s, just before the civil war. The press has become bitterly partisan, and it has also become challenging for Americans to discern the truth from the half-truths that are deliberately being written about today. However, there is one area that everyone can agree on, journalists and writers need to be free to pursue the story, no matter where it leads. The lack of freedom creates massive inequities in listening to each other, critically thinking, and ultimately functioning as a Democracy.

IN ANY DEMOCRACY, WE HAVE TO BE ABLE TO LISTEN TO EACH OTHER IN CIVIL DISCOURSE.

There needs to be a level of civility, or we risk making our friends and neighbors the "others." And this can quickly lead to violence on an emotional or physical level. It the current cultural war going on inside our borders; we need to listen to our friends and neighbors and have intelligent conversations on why we believe what we do. We need to get to the central truths, praise and approve of those who make great strides to dig deep and understand where we come from, and most importantly, realize that we are all human beings. None of us are perfect, all of us make mistakes, and we all do some poor things from time to time.

Doing the wrong thing for the right reasons is no better than just doing the wrong thing. Suppose your favored source of news and information constantly points out how bad someone else is, continually provides only one viewpoint, or even suggests violence in veiled wordings. In that case, it's time to look elsewhere. You're not listing to the news anymore; you're listening to propaganda. While it's easy to be tempted by extreme points, remember that's what they are – harsh and unfounded with partial facts, if any at all.

Extremism has taken hold in all the corners of the globe, and ironically, the few ways we have to fight is with good journalism. Unfortunately, many tyrants and demagogs have learned that calling out the press for not telling the story they want, or providing the information that conforms to just one viewpoint, has led to this:

Without the journalists we need; authoritarians, military dictatorships, and yes, even the media's own corporate leaders become a threat to a free press we desperately need.

While we often think that our press is among the very freest in the world, you might be surprised to learn that few countries have a press and publication sector of their cultural makeup that is considered "free by the standards of the press itself. And you would still be wrong to think that the United States is in the top three countries in its rankings of a free press on a global scale. And, not to burst your bubble, but the freest press also coincides with countries that have some of the highest standards of living and happiest people. For those opposed to socialism and who feel that only democratic capitalist countries can top these subjects, you would be wrong.

Norway, Finland, and Denmark lead the world in the free press index, with New Zealand, Portugal, Ireland, and Germany close behind. On the bottom of the scale lies Eritrea, Turkmenistan, and North Korea. They closely track with many countries throughout the Middle East and northeastern Africa, and China. However, this particular chart is from 2020, and rankings may have changed slightly.

How You Can Help Yourself

If you happen to live in the United States, you may want to find some news sources from National Canadian News or even subscribe to news outlets from Norway like https://www.norwaynews.com and https://www.thelocal.no just to see what the most unrestrained press in the world is saying. You might be surprised by the news from your country and how another world perspective sees it. A more global outlook, in general, might help you to see the world differently.

Lastly, you can help. You can help everyone by doing something straightforward. A record number of journalists have been jailed in the last year. These incarcerations are an untenable situation, and yes, even U.S. citizens are imprisoned in countries without charges and with no prospects of coming home.